Fasting is an amazing ibadah. As in fasting you worship Allah SWT. You worship Him  physically, and spiritually.

Allah SWT showers many blessings throughout the Islamic year. Rewards are not only in Ramadan. The blessed month of Muharram (lit. sanctified) is the first month of the Hijri calendar. And it is one of the four sacred months. About which Allah Almighty Says what means: {Indeed, the number of months with Allah is twelve [lunar] months in the register of Allah [from] the day He created the heavens and the earth; of these, four are sacred. That is the correct religion, so do not wrong yourselves during them…} [Quran 9:36].

said that this phrase (so do not wrong yourselves during them… ) referred to all the months. Then these four singled out and made sacred. So a sin in these months is more serious and good deeds bring a greater reward. Fasting is an amazing ibadah during Muharram The Messenger of Allah, salallaahu alayhi wa sallam, said, “The best of fasting after Ramadan is fasting Allah’s month of Muharram.” [Muslim]

The phrase “Allah’s month”, connecting the name of the month to the name of Allah.  A genitive grammatical structure signifies the importance of the month. Al-Qaari said, “The apparent meaning is all of the month of Muharram.” But it is known that the Prophet

never fasted any whole month apart from Ramadan. So this Hadeeth probably means to encourage increasing one’s fasting during Muharram.  One should not fast for the entire month.

used to fast more in Sha’baan. It is likely that the virtue of Muharram did not reveal to him until the end of his life. [An-Nawawi and Muslim] Al-Izz ibn Abdus-Salaam

said that Allah makes certain times and places sacred. He blessed in order to encourage His servants for righteous deeds. The believers bestow a greater reward for them. [Qawaa’id Al-Ahkaam]‘Aashooraa’ in history The tenth day of Muharram, known as ‘Aashooraa’, has a special significance.

said, “The Prophet, salallaahu alayhi wa sallam, came to Madeenah and saw the Jews fasting on the day of ‘Aashooraa’. He said `What is this? They said, `This is a righteous day. It is the day when Allah saved the Children of Israel from their enemies. So Moosa fast-ed on this day.’ He said, `We have more right to Moosa than you,’ . He fasted on that day and commanded (the Muslims) to fast on that day.” [Al-Bukhari] The practice of fasting on ‘Aashooraa’ was in practice even in the days of Jaahiliyyah.

A Sahabi RA reported that ‘Aa’ishah, may Allah please with her, said, “The people of Jahiliyyah used to fast on that day.” Qurtubi

said, “Perhaps the Quraysh used to fast on that day on the basis of some previous law, like that of Ibraheem, may Allah exalt his mention.”The virtues of fasting ‘Aashooraa’ Ibn Abbaas

said, “I never saw the Messenger of Allah so keen to fast any day and give it priority over any other time than the day of ‘Aashooraa’ and the month of Ramadan.” [Al-Bukhari] The Prophet

said, “For fasting the day of ‘Aashoora’a, I hope that Allah will accept it as expiation for the past year.” [Muslim]

It recommends fasting the ninth in addition to the tenth of Muharram. Abdullaah ibn Abbaas

said, “When the Messenger of Allah

: `If I live to see the next year, ‘Insha’Allah’, we will fast on the ninth day too.’ But it so happened that the Messenger of Allah  passed away before the next year came.” [Muslim] If a person does not know when Muharram began, and he wants to be sure of fasting on the tenth, he should assume that Thul-Hijjah was thirty days—as is the usual rule—and should fast on the ninth and tenth. Fasting ‘Aashooraa’ expiates sins.

said that it expiates all minor sins and that “Fasting the day of ‘Arafah expiates sins for two years, and the day of ‘Aashooraa’ expiates for one year… If there are minor sins for which you desire expiation, their expiation will accept, if there are no minor sins or major sins, good deeds will add to the servant’s account and his status will raise. If he committed major sins but no minor sins, we hope this will reduce his major sins.” [Al-Majmoo’ah al-Muhaththab] Fasting ‘Aashooraa’ when one till has days to make up from Ramadan The jurists differed concerning the ruling on observing voluntary fasts. Before making up the missed days from Ramadan or other obligatory fasts like for the fulfillment of a vow.

The Hanafi jurists said that it is permissible to observe voluntary fasts before making up for the obligatory fasts. While the Maaliki and Shaafi’ee scholars say that it is permissible but Makrooh (disliked). The Hanbali scholars say that it is Haraam. So, a person must give priority to the obligatory fasts until he made them up. [Al-Mawsoo’ah al-Fiqhiyyah] Muslims must hasten to make up any missed fasts after Ramadan.

was asked about the authenticity of things that people do on ‘Aashooraa’ to seek reward, such as wearing kohl, taking a bath, wearing henna, shaking hands with one another, cooking grains (huboob) and so on.

Some other people mark this day by grieving and mourning, not drinking, wailing and rending their garments. His reply was: “Nothing to that effect has been reported in any sound Hadeeth from the Prophet

or his Companions. None of the Imaams encouraged such things. Neither the four Imaams, nor any others. No reliable scholars have narrated anything like this. Neither from the Prophet

nor from his Companions, may Allah be pleased with them. Even nor from the Taabi’een. You won’t find in any of the books of Saheeh, nor in as-Sunan, nor in the Musnads. No Hadeeth of this nature was in practice during the best centuries.

which says, `Whoever is generous to his family on the day of Aashooraa. Allah will be generous to him for the rest of the year.’ Reporting all of this from the Prophet

is tantamount to forging lies against him.”‘ So, adorn your precious days with fasting that is an amazing ibadah. 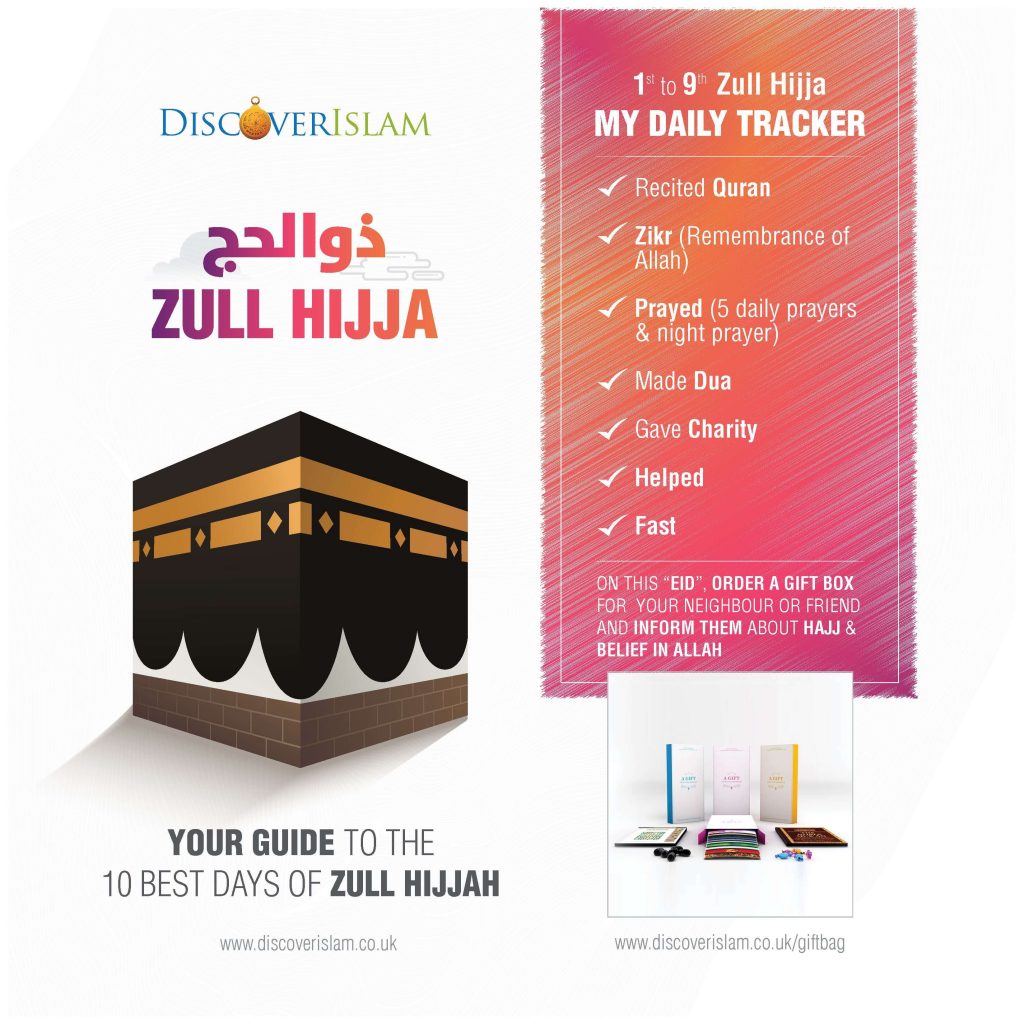 BUY NOW
0Social Menu
We use cookies on our website to give you the most relevant experience by remembering your preferences and repeat visits. By clicking “Accept All”, you consent to the use of ALL the cookies. However, you may visit "Cookie Settings" to provide a controlled consent.
Cookie SettingsAccept All
Manage consent